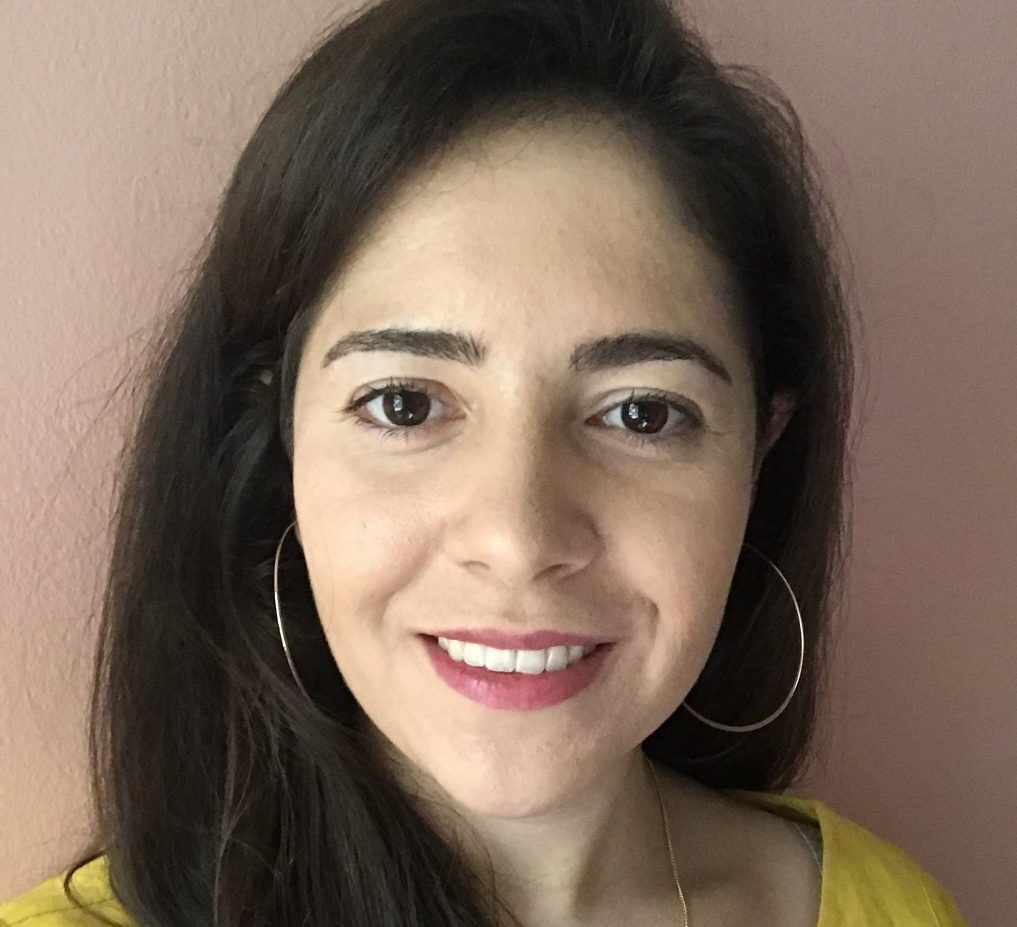 WASHINGTON — The U.S. Senate, along party lines, passed a sweeping energy, health care, climate and tax package Sunday afternoon, following an overnight marathon of votes that resulted in just a handful of notable changes to the legislation. The 755-page bill was passed after Vice President Kamala Harris broke a 50-50 tie in the evenly divided Senate. […]

The U.S. Senate voted along party lines Saturday night to advance to debate on Democrats’ sweeping energy, health and taxes bill, clearing a major hurdle to passage. The 51-50 vote, with Vice President Kamala Harris breaking the tie, cleared the chamber to debate and vote on amendments to the measure and indicated that it had enough support from […]

WASHINGTON —  U.S. Department of Health and Human Services Secretary Xavier Becerra announced Thursday a public health emergency for the monkeypox virus, which means the federal government can more quickly assist states with distributing vaccines and conducting testing and public health campaigns. “We’re prepared to take our response to the next level in addressing this virus, […]

WASHINGTON — Lawmakers and legal experts at a U.S. Senate hearing on Wednesday outlined the need to pass legislation clarifying an archaic election law so that the peaceful transfer of presidential power is ensured. The Electoral Count Reform and Presidential Transition Improvement Act, a bipartisan bill being pushed by 16 senators, was proposed after the […]

WASHINGTON — President Joe Biden will sign an executive order Wednesday that aims to help pregnant patients cover the cost of travel to access abortion health care, a senior administrative official said. The executive order does not protect access to abortion, which was overturned in late June by the conservative majority of the Supreme Court […]

WASHINGTON — Investors and stagnant wages are driving an eviction and housing crisis across the U.S., witnesses in a Tuesday hearing detailed to a U.S. Senate committee. The chair of the Senate Banking, Housing and Urban Affairs Committee, Ohio Sen. Sherrod Brown, said that families are being priced out of buying homes, and rising rents mean […]

WASHINGTON — U.S. House Education and Labor Committee Chairman Bobby Scott of Virginia has filed a brief along with 64 other House Democrats urging the Supreme Court to uphold the role that race plays in college admission policies at Harvard University and the University of North Carolina. “Narrowly tailored admissions policies that recognize race as one criterion — out […]

WASHINGTON  — More than 100 congressional Democrats are urging the White House to extend the pause on student loan repayment beyond the Aug. 31 deadline. In a letter to President Joe Biden and Secretary of Education Miguel Cardona, U.S. Senate and House Democrats argue that due to inflation and continuing coronavirus pandemic, student loan borrowers […]

WASHINGTON — The U.S. House of Representatives on Friday passed a ban on semi-automatic firearms — the weapons used in multiple mass shootings during the last three months — on a near party-line vote. With the 217-213 vote, the bill, H.R. 1808, will head to the evenly divided Senate, but it’s unlikely to advance there, as the ban would […]

Experts warn of election ‘havoc’ across the U.S. if North Carolina case succeeds

WASHINGTON —  Legal experts are warning lawmakers on the U.S. House Administration Committee that if the U.S. Supreme Court upholds a North Carolina case that embraces a fringe election theory, it would undermine future elections across the country. “To be blunt, it would be extraordinary destabilizing,” Carolyn Shapiro, a law professor at the Chicago-Kent College […]

WASHINGTON — The CEOs of major gun manufacturing companies told a U.S. House panel on Wednesday that their production of AR-15-style guns did not contribute to recent mass shootings that left 29 people dead, and that the killings were due to the actions of individual shooters. Ahead of the hearing, the House Oversight & Reform […]

WASHINGTON —  U.S. senators on a Homeland Security panel on Tuesday detailed years of abuse at U.S. Penitentiary Atlanta that the committee found in an unreleased bipartisan investigation. “The evidence the Subcommittee has secured to date reveals stunning long-term failures of federal prison administration that likely contributed to loss of life, jeopardized the health and safety of […]