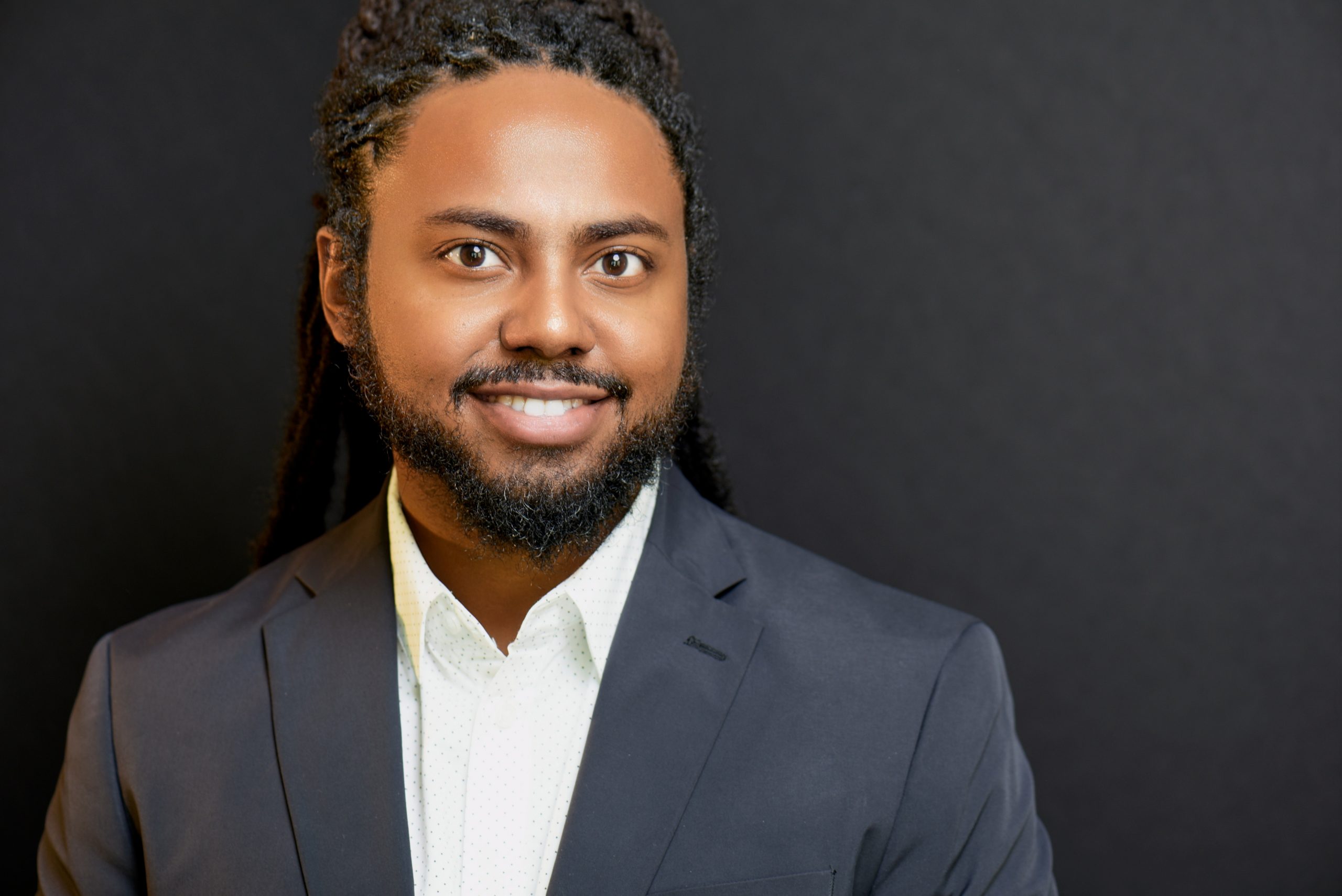 Lawyers have been working to settle a court case over resuming the crucial cruise industry that can bring in billions of dollars, with Gov. Ron DeSantis at odds with federal health officials over COVID-19 vaccinations. Settlement discussions went for at least 11 hours on Thursday, before the Memorial Day weekend. And the discussions were scheduled […]

Adolescents in Florida could soon have a second COVID-19 vaccine available, in addition to the Pfizer vaccine, as a Moderna study released Tuesday revealed that its vaccine is highly effective against COVID among kids aged 12 to 17. Moderna announced that in its study, known as the TeenCOVE study, “no cases of COVID-19 were observed […]

Florida will cease distributing $300 per week in supplementary federal unemployment assistance next month, the official who supervises the state unemployment system announced on Monday, leaving jobless workers to scrape by on $275 per week. Florida Department of Economic Opportunity Secretary Dane Eagle said in a press release that the extra benefit will end on […]

On front lines battling COVID-19, more than 400 registered nurses have died, including 23 in FL

Carrying signs saying “No More Casinos!” and “This is All Unconstitutional!,” about 100 Floridians trekked to the state Capitol Tuesday to protest a multi-billion dollar gambling compact that is coming close to fruition in the Legislature. “We have concerns that this is sidestepping what the voters voted on with Amendment 3,” said Joey McKinnon, who […]

Expanding gambling in Florida, including legal sports betting and other casino games, would require additional resources to assist an expected increase of residents who could experience gambling addiction, according to a statewide council. During the special session on a new gaming compact that began Monday, the Florida Council on Compulsive Gambling wants lawmakers in both […]

As lawmakers gather in Tallahassee today to consider a major expansion of gambling in Florida, including the legalization of sports betting, concerns are rising that adding wagering options through mobile platforms will spur addiction, especially among young people. The compact between Gov. Ron DeSantis and the Seminole Tribe would allow residents at least 21 years […]

Tweens in middle school and high school could soon get COVID vaccines. Will their parents let them?

Ahmed Forehand is hesitant about allowing his 13-year-old son to receive a COVID-19 vaccine. His son attends middle school in Leon County, where the school district has been hosting mobile vaccination clinics for students, faculty, staff, and the public.  “My opinion is there’s not enough research supporting the reason to get vaccinated,” Forehand said in […]

Democrats in the Florida Senate are leaning on Republican Attorney General Ashley Moody to join her counterparts in 44 states in opposing Facebook’s plan to launch an Instagram platform for children under age 13. For all that Republicans in Florida have been criticizing the social media platforms, even passing legislation barring them from “deplatforming,” or […]

Following Gov. Ron DeSantis signature of a new law that will raise the legal age to purchase tobacco or nicotine products and block local control over regulating of these products, health groups warn that the youth tobacco crisis could worsen. The American Cancer Society Cancer Action Network said in an email to the Phoenix on […]